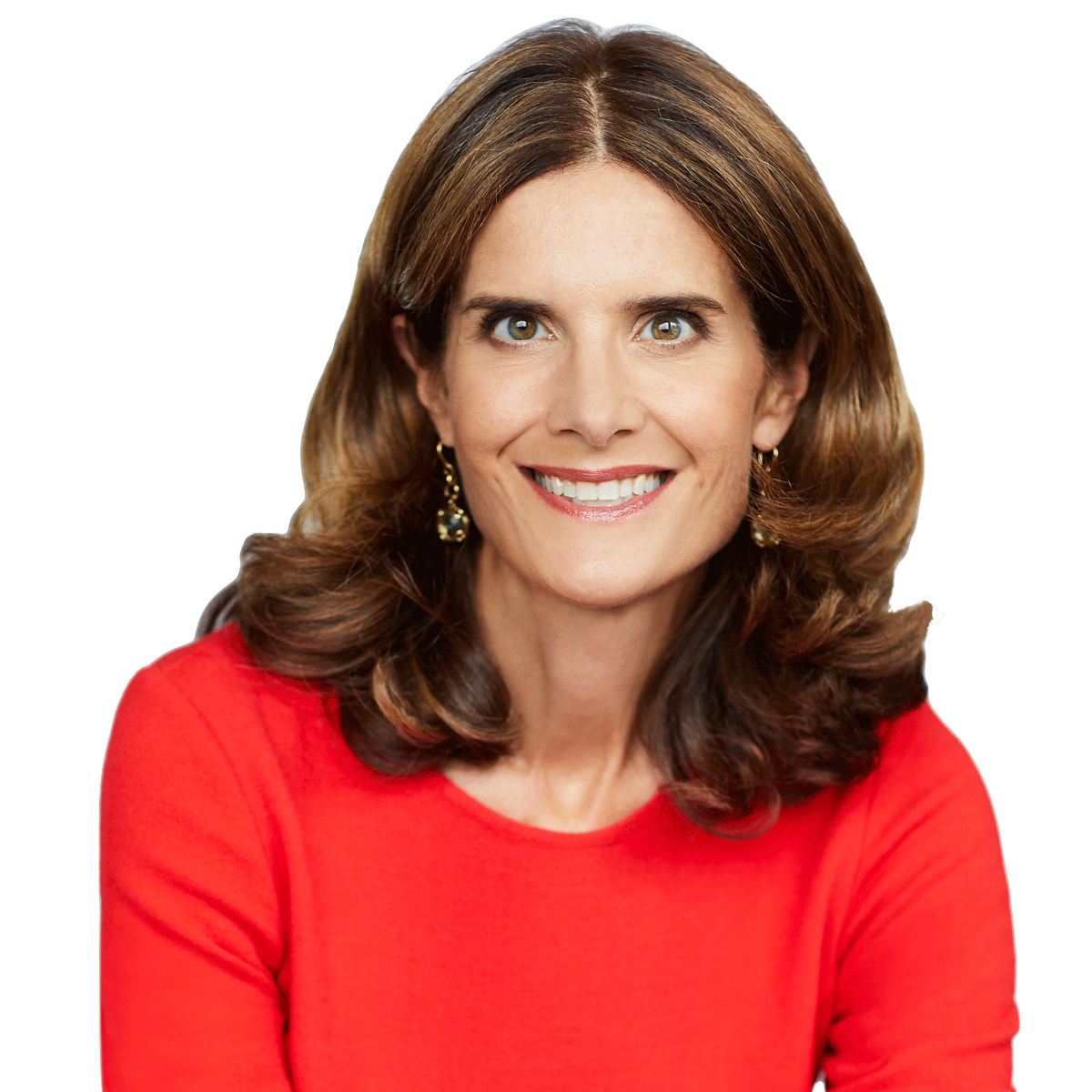 Isabelle Marcoux, C.M.
Chair of the Board,
Transcontinental Inc. 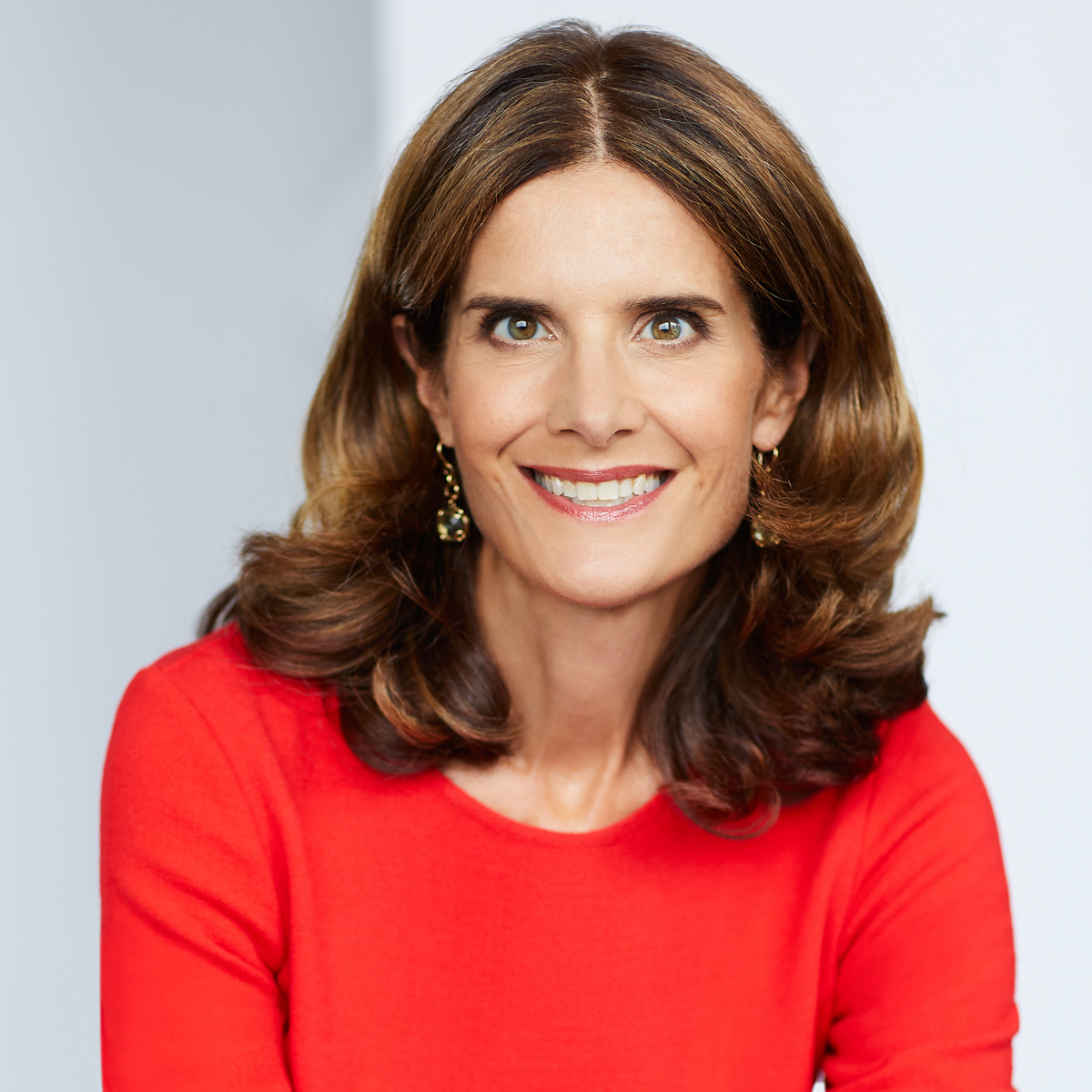 Isabelle Marcoux has been actively involved with Centraide of Greater Montreal for many years. In December 2021, the organization awarded her the Michèle Thibodeau-DeGuire Award in recognition of her unwavering commitment to various committees and fundraising campaigns. Since January 2021, Ms. Marcoux is the Honorary President of the Major Donors Circle, which she chaired from 2018 to 2020. In addition, she was co-chair of the 2016 Centraide of Greater Montreal campaign and co-chaired the 2015 Leaders' Circle campaign. She also co-chairs the Cabinet for the 2019-2026 Capital Campaign of the Montreal Children’s Hospital Foundation. Ms. Marcoux has co-chaired a number of fundraising events and has been involved in several major fundraising campaigns. In 2018, the non-profit organization Portage paid tribute to her at the Soirée des Grands Philanthropes, commending her outstanding community engagement.

In 2019, Isabelle Marcoux was appointed Member of the Order of Canada for her role in promoting diversity within Quebec’s economic community and for her involvement in numerous fundraising campaigns. In 2018, she joined the exclusive Club des entrepreneurs of the Quebec Employers Council. This coveted distinction acknowledges her exceptional contribution to Québec’s economic development. In 2017, she became the first Canadian to win the Visionary Award for Strategic Leadership from the global organization WomenCorporateDirectors Foundation (WCD), most notably in recognition of her proven leadership in making strategic decisions to ensure the organization’s long-term growth. Also in 2017, Ms. Marcoux was inducted into the Women's Executive Network (WXN) Hall of Fame, after being named one of Canada’s 100 most powerful women by the organization in 2010, 2012 and 2016. In 2016, she was awarded the Medal of the National Assembly of Quebec, recognizing the impact of her continuous community involvement. In 2015, the Fédération des chambres de commerce du Québec awarded her the Mercure Leadership Germaine-Gibara Award in the Large Business category, acknowledging the exceptional contribution of a businesswoman who has demonstrated audacity and influence throughout her career and within her industry. In previous years, Ms. Marcoux has been recognized on multiple occasions, including in 2007, when she was a recipient of Canada’s Top 40 under 40TM award, a national program which honours 40 Canadians under 40 who have distinguished themselves in their roles.