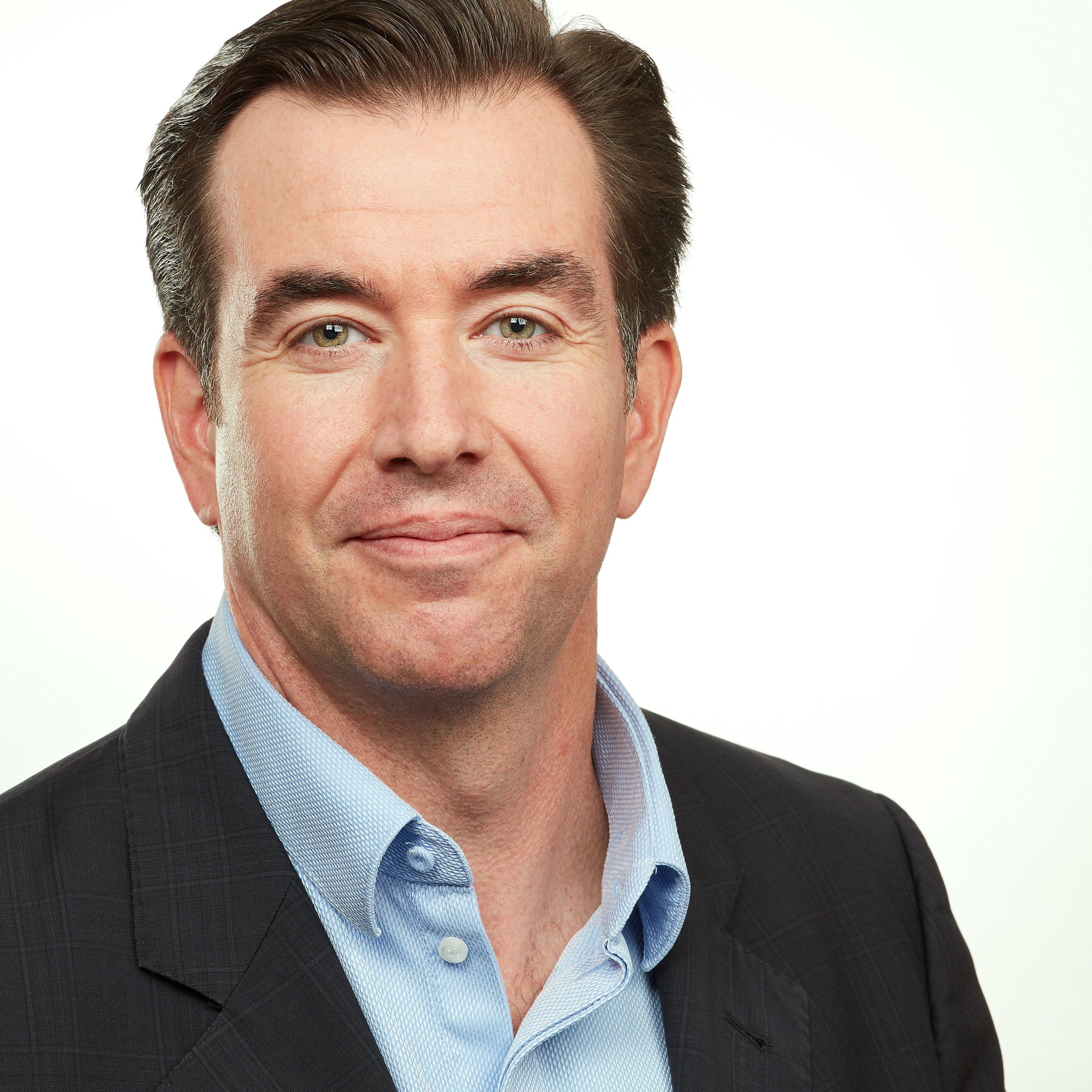 Peter Brues has been President and Chief Executive Officer of TC Transcontinental since December 2021. Mr. Brues has extensive experience in managing international manufacturing operations, as well as mergers and acquisitions. In addition to an exemplary track record in large-scale integrations, he has extensive financial expertise and is recognized for his ability to drive performance and maximize results from a global network of operations. A seasoned leader, Mr. Brues is known for inspiring people to reach their full potential. He has a deep understanding of business and human resource practices in diverse geographic and cultural environments.

A Chartered Professional Accountant (CPA) by training, Peter Brues holds a Graduate Diploma in Accounting and a Bachelor of Commerce degree from Concordia University.