More than a media, it's a guide that informs and calls to action!

Montreal, September 6, 2017 – Les Affaires, a TC Media brand, is launching a creative media campaign with the goal of positioning its mission within Quebec's business community and highlighting the breadth of its multiplatform offering. The campaign presents the pillars of its mission: mobilize, connect and help the business community grow. It also includes a component featuring Quebec ambassadors looking to celebrate local successes and inspire readers. Finally, the entire campaign is aiming to create reactions through humour and the element of surprise, and to be a platform that demonstrates the value added of the brand and its dynamic energy.

"With the continuing objective of better meeting the needs of Quebec's business community, we have taken the time to really understand the role we can play in today's economy and to define it," notes Sylvain Bédard, Vice President, Business Solutions and Publisher of TC Media's Les Affaires Group. "In an economy where everything changes at an astonishing pace, Les Affaires thus finds itself in a prominent position to participate in this dynamic and mobilize the business community, connect it and help it grow. With specialty content that is relevant, we provide concrete tools for our readers to better understand and identify trends, anticipate change and make clear decisions."

A creative campaign orchestrated over a year
Developed internally, the "Plus qu'un média" (More than a media) campaign launched as of September with a blog post written by the editor-in-chief of Les Affaires, Julie Cailliau, and deployed in video format. A traditional media campaign inspired by the medium's mission will also be rolled out in print and on the web in the fall and over the coming year. In addition, Les Affaires will present a new ambassador every month related to its themes, including SME, innovation or new technologies, as a way of keeping the business community mobilized, inspired and connected all year long. The ambassadors will each participate in the various content in their unique way in addition to producing a brief video revealing their experience with the Les Affaires brand. They will also share a picture of themselves specific to the campaign in order to drive home the message within the community. The campaign kicks off with Monique F. Leroux, Chair of the Board of Directors of Investissement Québec, Chair of the Economic and Innovation Council, President of the International Co-operative Alliance and Vice Chairman and Strategic Advisor to Fiera Capital. As an ambassador, Ms. Leroux will share her Les Affaires top picks with her community. She will also be involved in various content by publishing articles, commenting on issues or participating in an event. 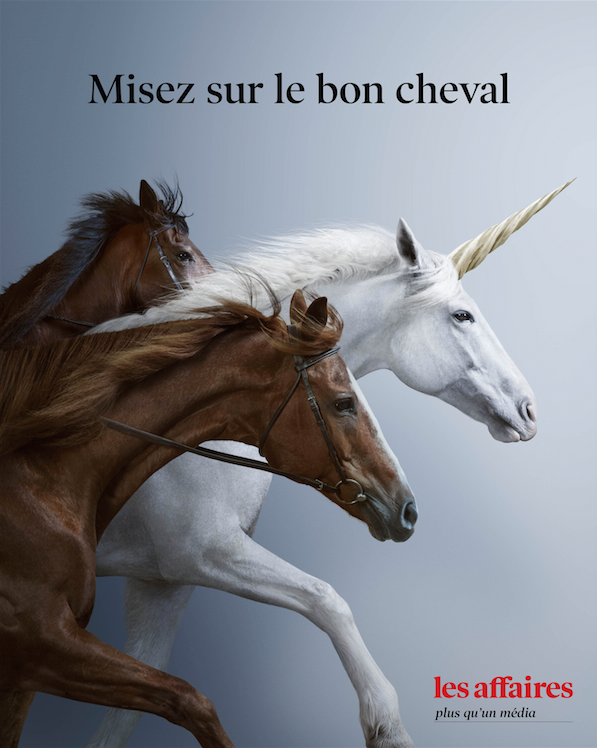 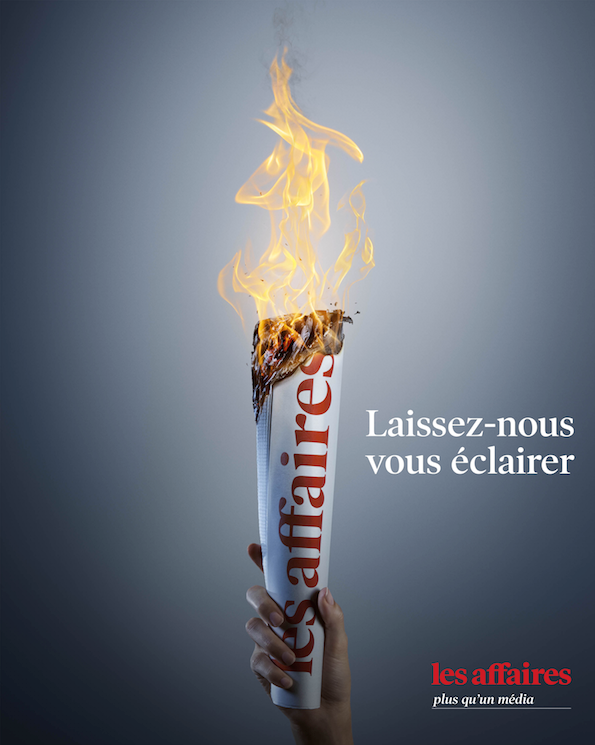 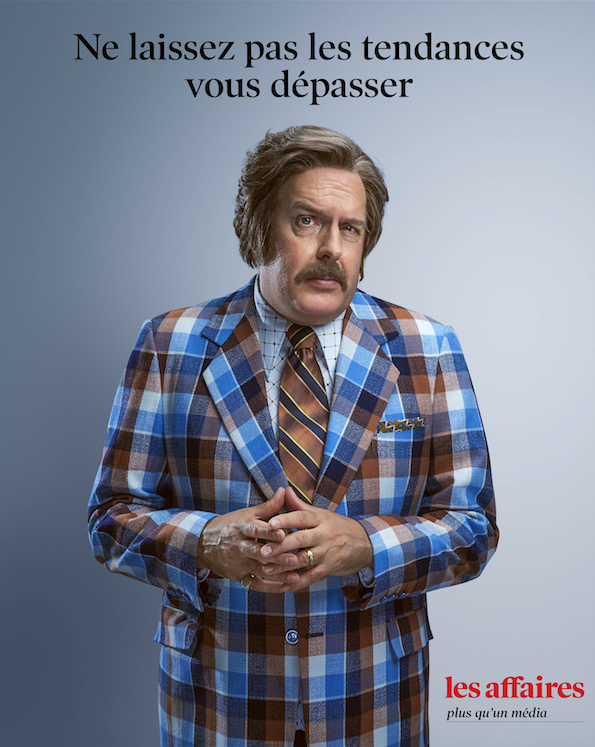 TC Media is an important media player in Canada, employing over 1,000 people. The sector has flagship brands catering to the business community and the financial services sector, including a major event planning component. TC Media is also positioned as Canada's largest publisher of French-language educational resources. Furthermore, TC Media publishes local and regional multiplatform newspapers in Quebec and Ontario.

TC Media is a division of Transcontinental Inc. (TSX: TCL.A TCL.B), a Corporation with more than 7,000 employees in Canada and the United States and revenues of C$2 billion in 2016. Website: www.tc.tc

For additional information or for interview requests: