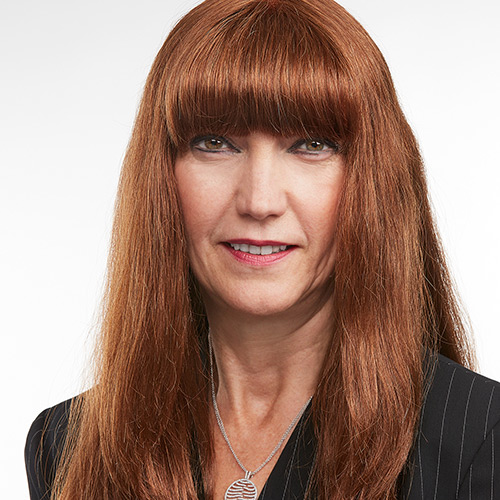 Ms. Anna Martini is Executive Vice President and Chief Financial Officer of Groupe CH, a company in the sports and entertainment industries, since March 2017. From 2004 until 2017, she was President of Groupe Dynamite Inc., a specialty apparel global retailer. From 1985 until 2004, she worked at Deloitte & Touche LLP, a professional services firm, including as audit and advisory services partner since 1996. She was also the retail industry leader from 1996 to 2004. Ms. Martini is Chair of the Board of the Royal Victoria Hospital Foundation and of the McGill University Health Centre Foundation. She is a director of the Montreal Inc. Foundation, a foundation providing grants to promising entrepreneurs, and a member of the Montreal Chapter of the International Women's Forum and of the Women Corporate Directors (WCD). From 2008 until 2017, Ms. Martini was a director of Retail Council of Canada, including Chair of the Board from 2015 until 2017.