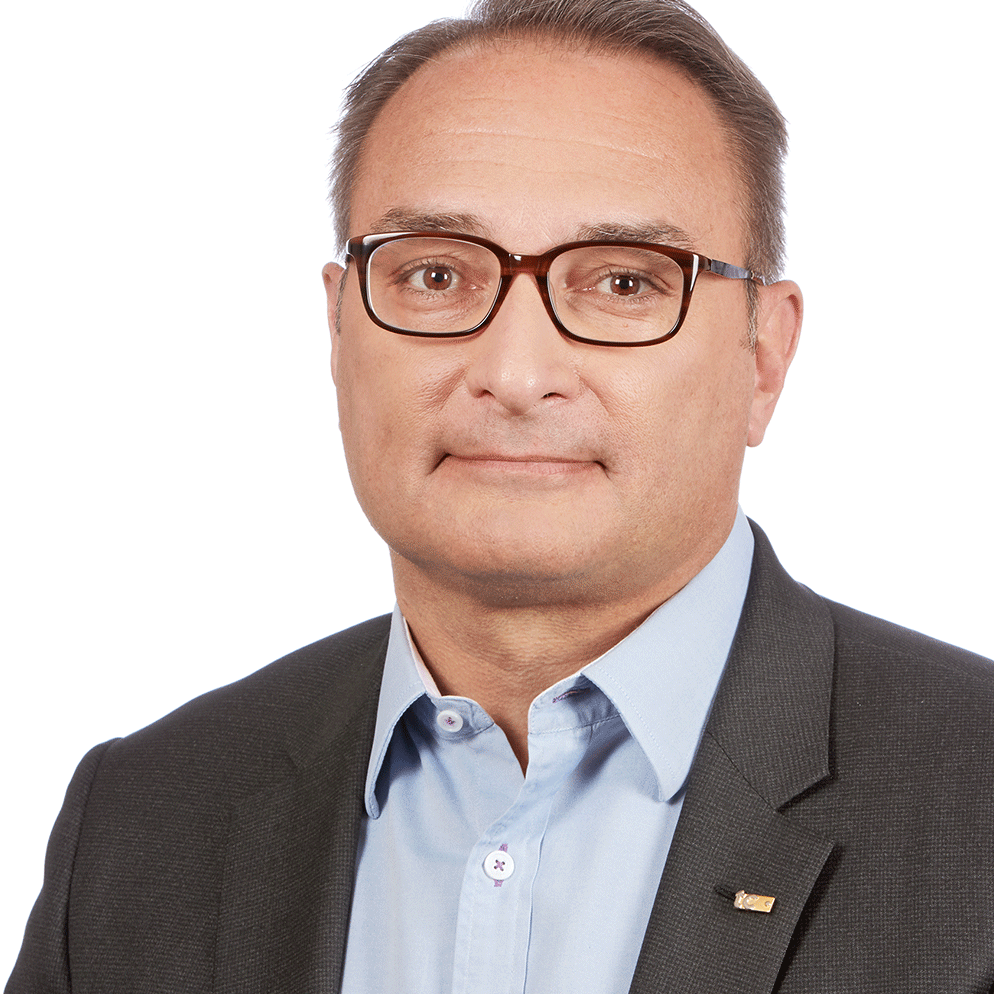 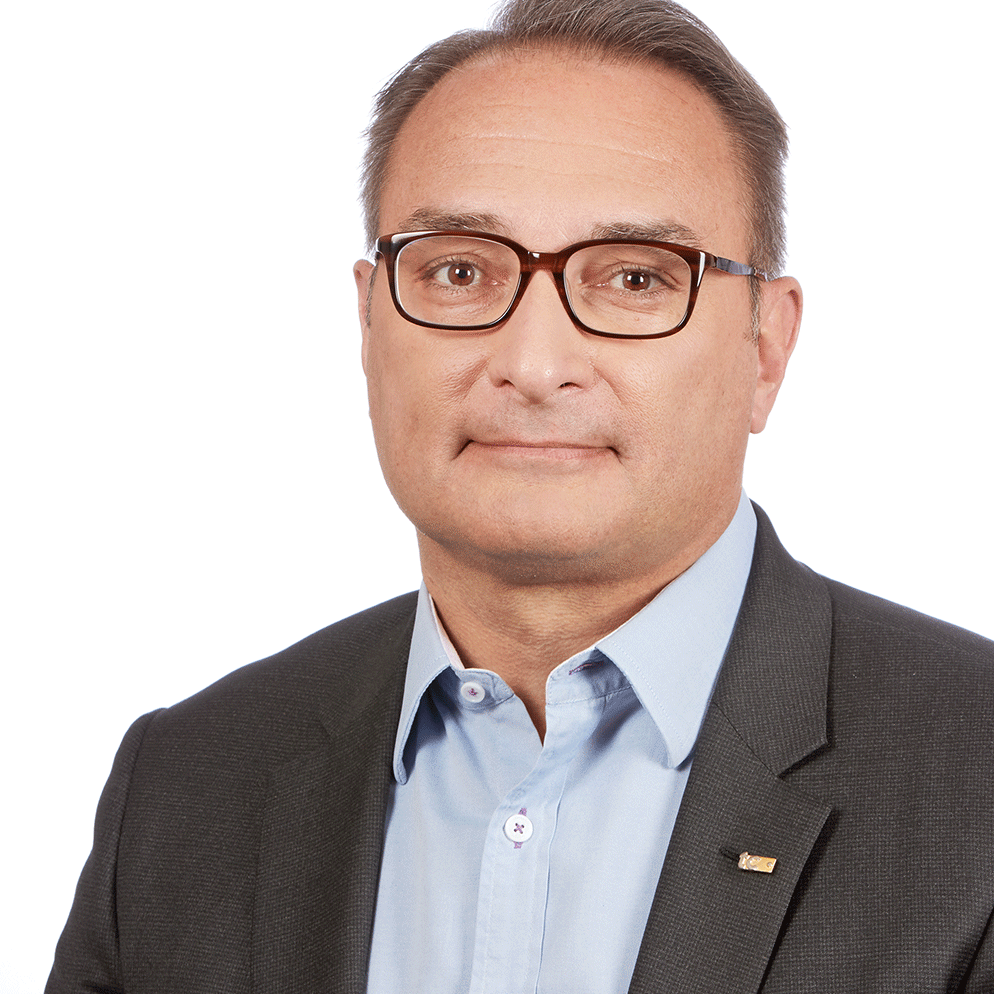 Thomas Morin holds the position of President of TC Transcontinental Packaging. He is a member of TC Transcontinental’s Executive Management Committee and is responsible for the operations of the Packaging Sector, which represent revenues of about $1.6 billion on an annualized basis for the Corporation, and some 4,000 employees, the majority of which are based in Canada, the United States and Latin America.

Thomas Morin joined TC Transcontinental in July 2019. Since then, he has full profit and loss (P&L) responsibility of the Packaging Sector and provides strategic leadership for plant activities around the world. He ensures that long-term goals and strategies are established, and executes business plans to further optimize efficiency and profit growth, in line with the vision of the Corporation.