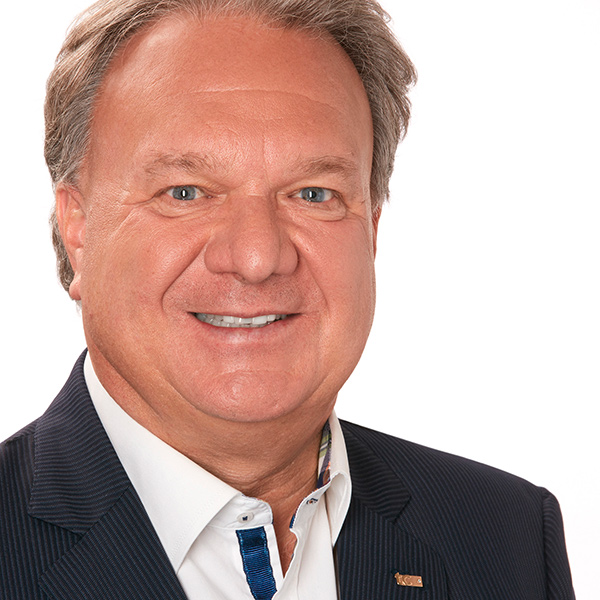 “We are very proud, and I am speaking here on behalf of the Marcoux family, of TC Transcontinental and in my own name, of this distinguished recognition bestowed on Jacques Grégoire at the Canadian Printing Awards last night,” said François Olivier, President and Chief Executive Officer of TC Transcontinental. “For over 30 years, Jacques has deeply invested himself alongside our founder Rémi Marcoux and our teams to realize the exceptional entrepreneurial achievement that TC Transcontinental Printing is today. Throughout all of these years, Jacques worked to instill hundreds of employees and collaborators with the pride of contributing to the development of our North American printing platform. This distinction also reflects positively on all of our employees and, for that, we would like to thank him.”

Brian Reid, President of TC Transcontinental Printing and TC Transcontinental Packaging, added: “I would like to congratulate Jacques Grégoire on this well-deserved recognition in light of his fruitful career of almost 40 years in printing, which I know he will pursue for many more years. Jacques significantly contributed to the expansion and optimization of TC Transcontinental’s printing activities across the country. Always true to the leadership and team spirit that he embodies, he has been deeply committed to our customers’ satisfaction for many years. We are pleased to see that his passion for our industry is being acknowledged.”

Since 2014, Jacques Grégoire is President of TC Transcontinental Printing, Canada’s largest printer. He is responsible for the day-to-day management of the company’s printing operations. In 1986, he founded Interglobe Printing Inc., in Beauceville, Québec. The following year, Transcontinental Inc. acquired his company, simultaneously marking Jacques Grégoire’s beginning with the Corporation. Over time, he held various strategic management positions within TC Transcontinental’s growing printing operations. Thus, until 1998, he served as President of Interglobe Printing. He then became Vice President of the Book Group until 2008. In November of that year, he was entrusted with the role of Senior Vice President of the Magazine, Book and Catalogue Group, until 2014. His in-depth knowledge of the industry and his wide-ranging experience in the company made him a key player in many significant transactions completed by TC Transcontinental, namely the acquisition of Quad/Graphics Canada Inc. Jacques Grégoire holds a Bachelor of Administration from Bishop’s University in Lennoxville, Québec, and has a Certificate in Business Strategy from Queen’s University, in Kingston, Ontario.

For 13 years now, the Canadian Printing Awards have been celebrating excellence and innovation in the Canadian printing industry. Winners are selected by a jury composed of independent judges. TC Transcontinental wishes to congratulate all the winning companies as well as all those individuals who have distinguished themselves during this evening.

Respect, teamwork, performance and innovation are strong values held by the Corporation and its employees. TC Transcontinental's commitment to its stakeholders is to pursue its business activities in a responsible manner.