Montréal, December 9, 2019 – Stakeholders from different backgrounds are expressing their support to the Publisac, owned by TC Transcontinental (TSX: TCL.A TCL.B), and calling for a constructive dialogue with the City of Montréal to ensure that the current distribution model is maintained. By rallying in support of the Publisac, these stakeholders stand united in a historic moment:

All agree: the Publisac is currently irreplaceable for households, local newspapers and merchants who use it, in addition to generating thousands of direct and indirect jobs in Québec. They recognize the importance of the environmental transition and believe that the Publisac is a responsibly managed product.

They are joining their voices to ask the City of Montréal not to follow through on the recommendations of the Commission permanente sur l’eau, l’environnement, le développement durable et les grands parcs (Standing Committee on Water, the Environment, Sustainable Development and Large Parks). All stakeholders advocate instead the establishment of a dialogue between the City of Montréal and all interested parties. Such a dialogue should identify the best ways to achieve reduction at source within the current distribution system, while taking into account all aspects (environmental, social and economic) of sustainable development and the democratic role played by local information. It is up to the population to determine the future of the Publisac, by easily exercising the opt-out if it wishes, and not the public authorities. 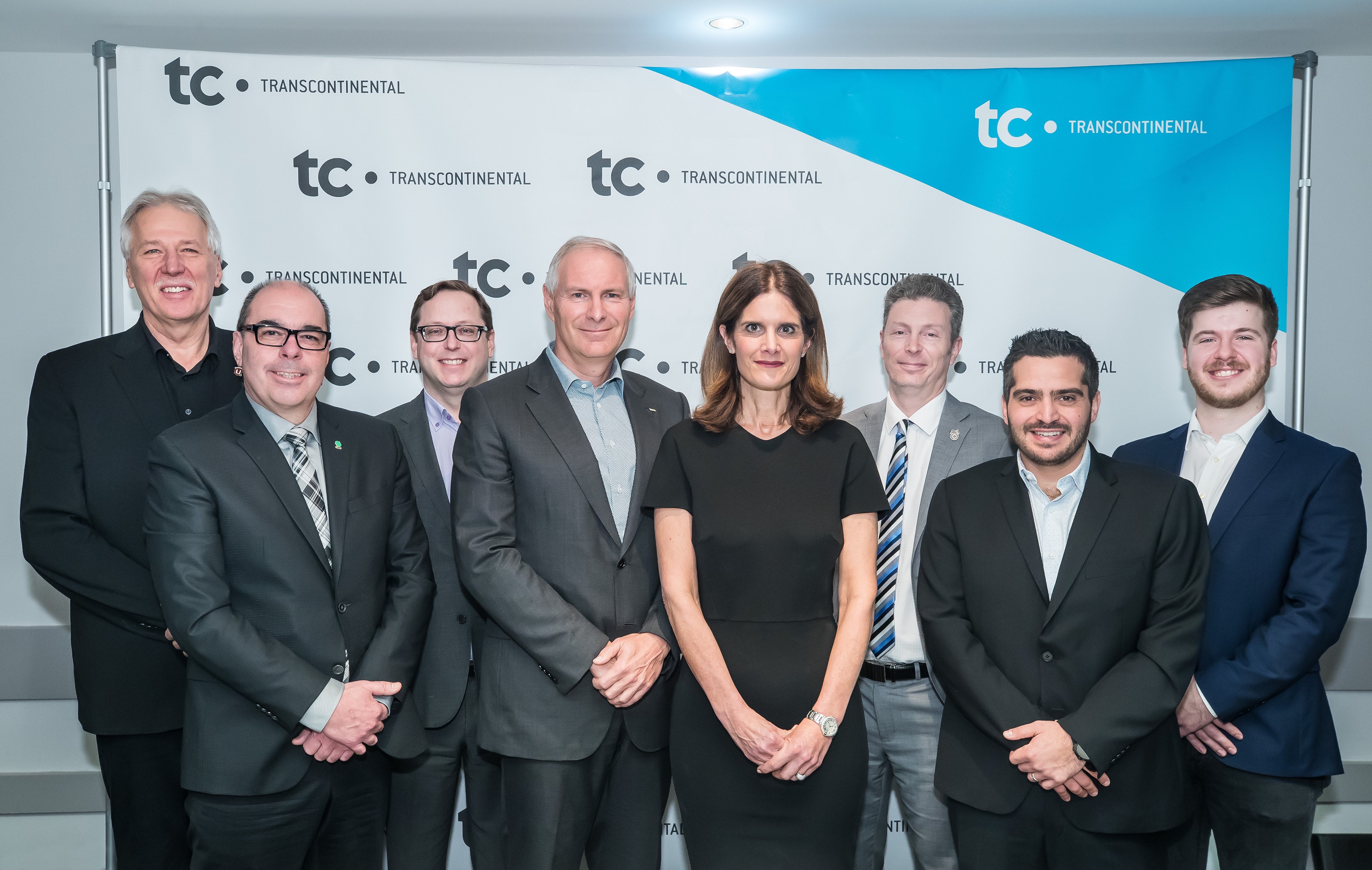 TC Transcontinental is a leader in flexible packaging in North America, and Canada’s largest printer. The Corporation is also positioned as the leading Canadian French-language educational publishing group. For over 40 years, TC Transcontinental's mission has been to create products and services that allow businesses to attract, reach and retain their target customers.