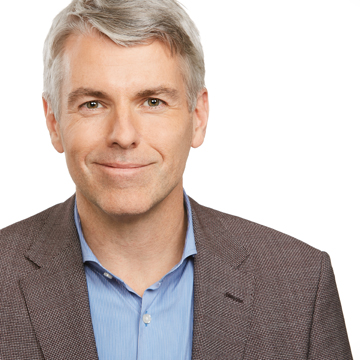 Mr. Yves Leduc is Corporate Director and former Chief Executive Officer of Velan Inc., a manufacturer of industrial valves. Previously, he was Special Advisor to the Chairman of the Board of Velan since December 2021, after having served as Chief Executive Officer of Velan from 2017 to 2021, and as President from 2015. Mr. Leduc also worked for almost 16 years at BRP Inc., an organization involved in the design, development, manufacturing, distribution and marketing of powersports vehicles and propulsion systems, where, since 2006, he was Vice-President and General Manager, North America and, from 2004 until 2006, Vice President and General Manager of the engine division (Austria). From 1994 until 1998, he worked at McKinsey and Company, a firm offering management and strategic consulting services, as a management consultant and, from 1987 until 1994, as a lawyer at Stikeman Elliott LLP, a law firm. Mr. Leduc sits on the board of directors of Valve Manufacturers Association since 2017, of Orford Musique since 2015 and until recently, of the Accelerator for the creation of technological businesses group of the Université de Sherbrooke and of Corporation études-sports (Studies and Sports Corporation) of the Université de Sherbrooke.